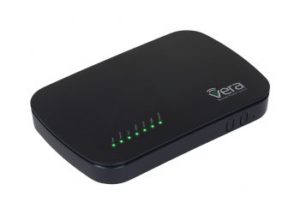 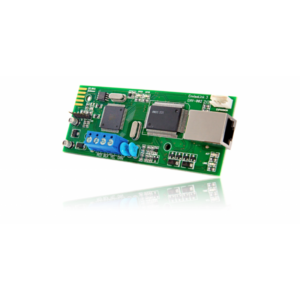 So there’s this device we’ve used for a while now called a Connect2Go. Anyone doing anything with alarm system networking knows what it is. Many of our customers know what they are. It’s nifty and easy to use and adds a lot of value to an existing alarm system.

We also have this device called a Vera. It’s also nifty, easy to use, and designed for convenient home automation.

So what happens when you combine the Vera with a Connect2Go? You get an instant home automation system that acknowledges your security commands.

It’s our simplest set up. It’s user friendly. It doesn’t interfere with how you’re used to using your alarm system. It does, however, give you a level of control and visibility you didn’t have before.

Keep in mind, though, that even though this is possible we do not recommend doing it. The level of risk you expose yourself to only rises if your alarm is accessible from the hub.

Also, we still don’t recommend putting in the cameras that work over a system of this nature. Whether it’s Resolution, Vera, Eyez-on or something else, typically the visual adds are low quality and high bandwidth. Once we see something of quality, we’ll let you know. There is nothing out there right now we would be comfortable calling a “Security Surveillance System”.

In fact, we don’t recommend connecting your Connect2Go to your Vera for any sort of operation at all . If you want visibility into whether the system is armed or not, great. But it’s operation should be solely through a separate app, or by being in the home. The same goes for any home automation hub.

This is why the Helix alarm panel is what we use for Z-Wave alarm systems with home automation monitoring. It is used in tandem with a hub, but by itself you only have limited access to actual programming and off site operation of a home automation system. Because it’s using a proprietary OS, we don’t expect that to change any time soon.

Ask your local app programmer to find out why. They’ll tell you.